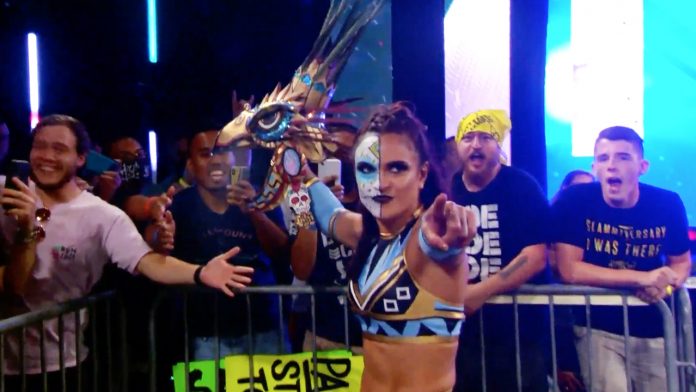 Thunder Rosa made an appearance on the latest edition of on-demand live on AdFreeShows to discuss a wide range of topics.

During it, she was asked if she will be going back to MMA. Rosa has only fought once as a professional. She lost her debut fight to Nadine Mandiau in November 2019 by unanimous decision.

“I officially retired from Cobate America because of AEW. Right now, I’m happily married to professional wrestling. I don’t have the time commitment to train for a fight. Training for a fight is not as simple as people might think. Because of my background, because I’m not as proficient of a fighter that I should be because I’m not consistent, I would need a little bit more time. I would definitely like to do, if anybody might be interested, in me fighting a Tik Toker in boxing, I would love to do that. I would love to do a boxing fight with a Tik Toker.” 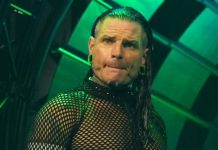 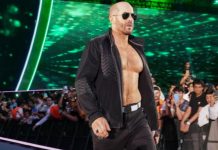