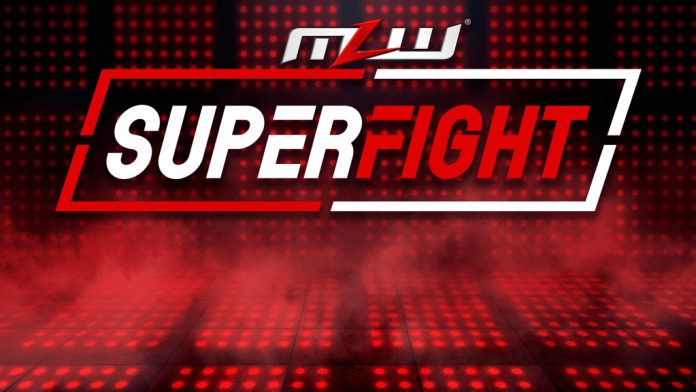 On Tuesday, MLW announced via their official website that tickets for the upcoming MLW Superfight 2023 event in Philadelphia, PA. have gone on-sale.

Check out the complete announcement below.

Tickets are now available for purchase at MLW2300.com. The January event sold-out, so don’t hesitate in securing your tickets ASAP.

Plus MORE to be announced in the days ahead!

PHILLY – we're back for #SuperFight!