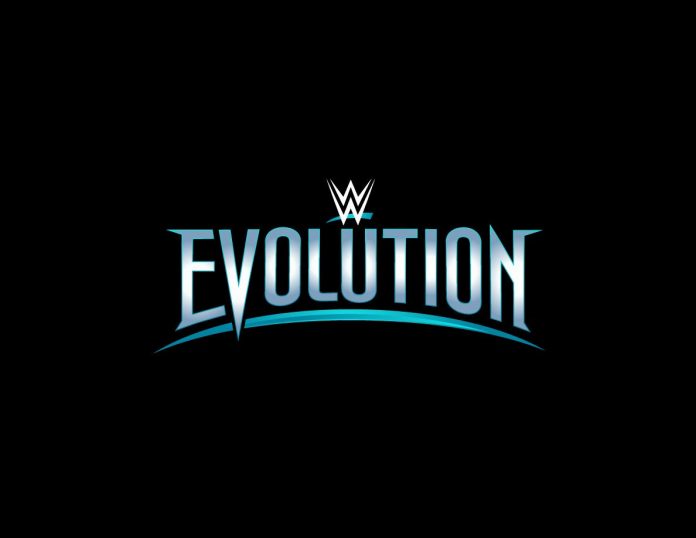 Several months ago, WWE listed the NXT United Kingdom Women’s Championship as one of the titles that would be defended at the Evolution pay-per-view. However, WWE never officially announced the match.

WWE crowned the inaugural NXT UK Women’s Champion Rhea Ripley when she won the title back on August 26th at the NXT UK TV tapings in Birmingham, United Kingdom at the NEC Birmingham. Since winning the title, Ripley has also been defending it at NXT’s house shows in Florida.

Ripley defeated Dakota Kai to retain the title shortly before the Evolution main card started. ESPN.com noted that it was a fast-paced match that had a lot of energy from the crowd.