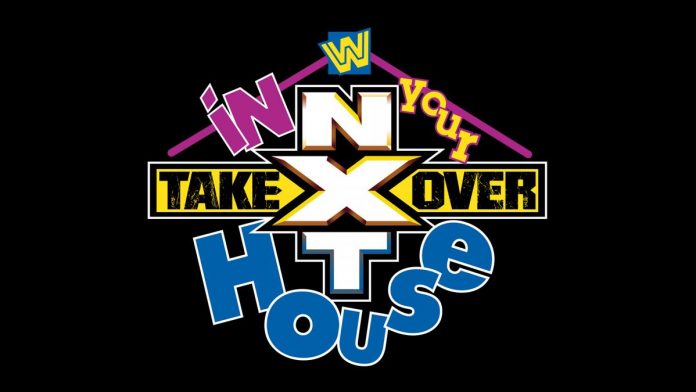 The first match has been announced for the upcoming WWE NXT “Takeover: In Your House” event – Killer Kross vs. Tommaso Ciampa. This will be the Takeover debut for Kross. The match was announced after Ciampa confronted Kross following tonight’s NXT opener on the USA Network, which saw Kross destroy enhancement talent Liam Gray of EVOLVE. Ciampa praised Kross as being special in the ring and with his entrance, but warned that he is also special and that’s why he was returning to announce the match at Takeover. Kross previously attacked Ciampa before making his official TV debut two weeks ago.

NXT “Takeover: In Your House” will take place on Sunday, June 7 from the NXT Arena at Full Sail Live on the campus of Full Sail University in Winter Park, FL. It will air live on the WWE Network. Kross vs. Ciampa is the only match announced as of this writing.