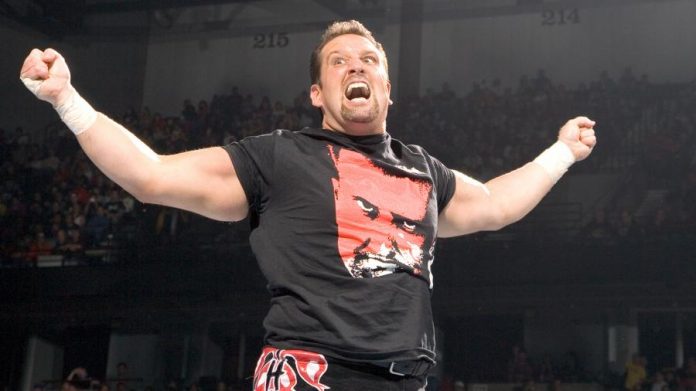 Tommy Dreamer was recently interviewed by Wrestling Inc. During the interview Dreamer was asked for his thoughts on Matt Hardy’s “Broken” gimmick possibly coming to WWE and if it could work. Here’s what he had to say:

“You think about one year ago, Matt Hardy was probably the hottest wrestler out there He was probably the last good thing to watch on TNA, and I’m not saying that as a slight to TNA, but he was unique, he was different, he was a character,” Dreamer said. “How he tweeted, how he did everything was in full ‘Deletion’ mode and I used Matt all the time.

“We had an unwritten contract of, ‘Hey I have shows, you’re booked on them unless someone’s gonna pay you more money.’ Matt was, just like me, killing it all over wrestling every weekend on the indies. But he was the hottest character, and if they give him that freedom and let him be him with that, he’ll become one of the hottest stars they have again.

“When Matt and Jeff came back, it was awesome, I love Matt and Jeff,” Dreamer said. “You can’t look at them how WWE is viewing them as a retro act, and yes they were hot and they’re ladder match was awesome, [but] you can’t [say], ‘Oh they’re here to get the younger guys over.’ They still have a lot of gas left in the tank as performers… I could just see WWE profiting from merchandise and ‘Delete’ signs, you name it. They give him the ball and Matt will deliver it.”