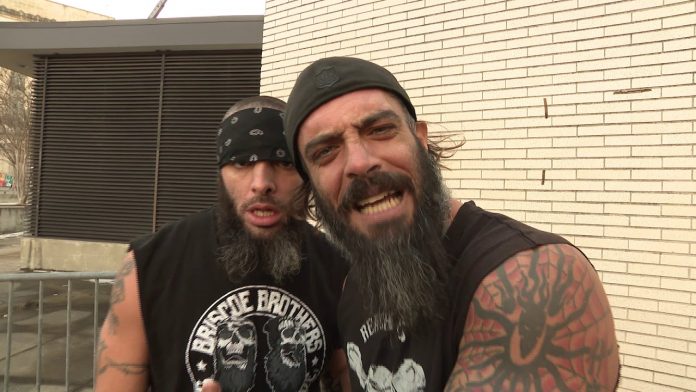 When asked about The Briscoes status in Ring of Honor, Tony Kahn replied with:

The Briscoes are former Ring of Honor Tag Team Champions, having won the championships 12 times prior. They are also former six-man tag team champions with Bully Ray. Jay Briscoe proved he can go alone as well when he won the Ring of Honor World Championship not once, but twice.

The Briscoes are one of the biggest, most legendary tag teams to have never touched the WWE. Their work in Ring of Honor speaks for itself. Tony Kahn signing The Briscoes to Ring of Honor long-term is a great idea and fans are very happy he got it done.

On Saturday, Ring of Honor will be holding Death Before Dishonor. At the show, the Briscoes are scheduled to face FTR in a two-out-of-three falls match for the Ring of Honor Tag Team Titles. This match is sure to be another classic between both of these teams.