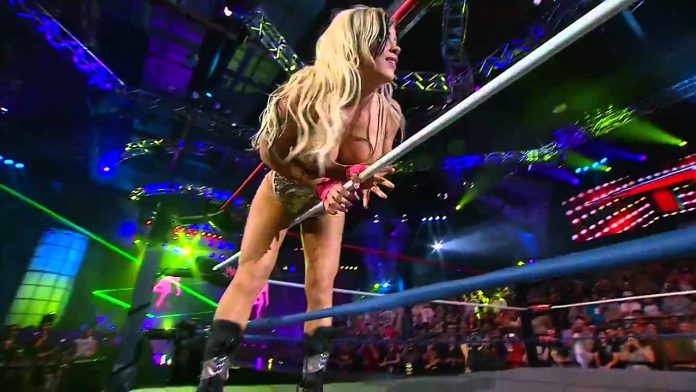 If she will wrestle:

“I’m not saying she wouldn’t wrestle anymore, and obviously, we’re kind of open to it. We have other people in the office who do wrestle as part of their schedule, so I’m definitely open to it. I haven’t talked a lot about it right now, because we’re primarily focused on the whole company. But yeah, it’s definitely something I’m really open to and would actually like.”