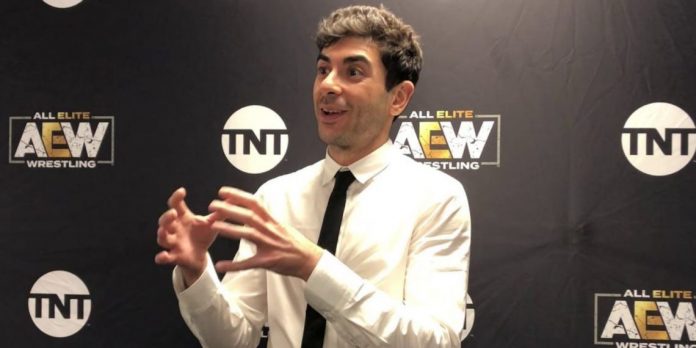 AEW CEO and President Tony Khan appeared on Busted Open Radio to talk about a wide range of topics. During it, Khan revealed that Martha Hart was introduced to him by Chris Jericho. In collaboration with the Owen Hart Foundation, the promotion is currently hosting an Owen Hart Tournament.

“I spent many, many hours on Zoom with Martha. We’ve built this relationship and built trust. It’s helped us build this partnership with the Owen Hart Foundation led by Dr. Martha Hart. Now we’re having these great matches in this great tournament,” he continued.

“It’s just so special to have Dr. Martha Hart participating in the tournament as a spectator. It’s great to have her there with her family.”