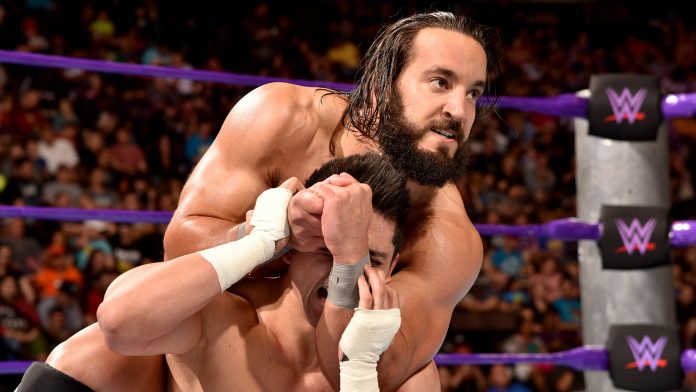 Tony Nese, who was released from WWE last week along with 13 other Superstars, has a new post-WWE interview coming up with The Wrestling Perspective this week.

It was noted last week, via Fightful Select, that Nese has a 90-day non-compete clause, making him a free agent after Thursday, September 23. In an update, Nese reportedly told TWP that he’s already had some talks with indie companies about working with them.

Regarding WWE, Nese claims he was told that he was not going to be hired after his original WWE tryout several years ago because he was too “short and white,” and that wasn’t what WWE was looking for at that time. Nese ended up working WWE’s Cruiserweight Classic tournament in June 2016, and then made his main roster debut in September of that year.

Nese’s interview with TWP will be released this Friday via YouTube and Twitch.