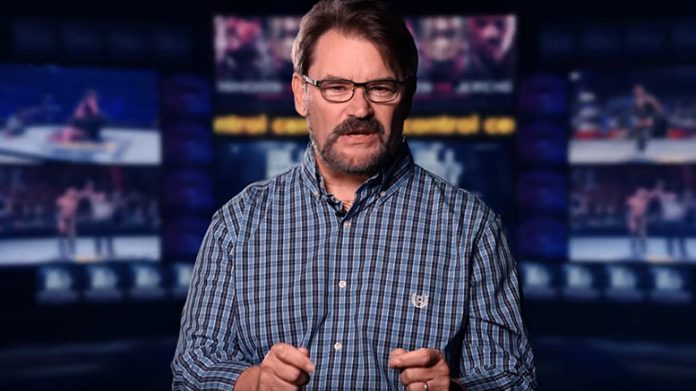 A look back at the WWF World Tour 1990 is covered in the 300th episode of “What Happened When,” which can be found on AdFreeShows.com. Tony Schiavone also provided his thoughts on a few of the most recent AEW segments.

“Hell of a guy. Cool as f**k. If you go back and watch that match, for a guy who’s never wrestled, I thought he was great in the ring. He didn’t try to do things that he couldn’t do, so I was very happy with that match. Sometimes you get these celebrities and you get them involved in the match and you go, eh, but that was good. I thought that match came across very well.”

His thoughts on Luigi Primo showing up in AEW:

“I love it. I think there’s room for that in wrestling. That is how you get over. How do you think The Acclaimed went from being just another of one our mid-range tag teams to now the world tag team champions and fans buying into their sh*t because of ‘scissor me daddy.’ As we’re recording this, last night on Rampage, the fans were singing to them, ‘Scissor me daddy’, or whatever it was. It was spectacular. A lot of people don’t understand.”