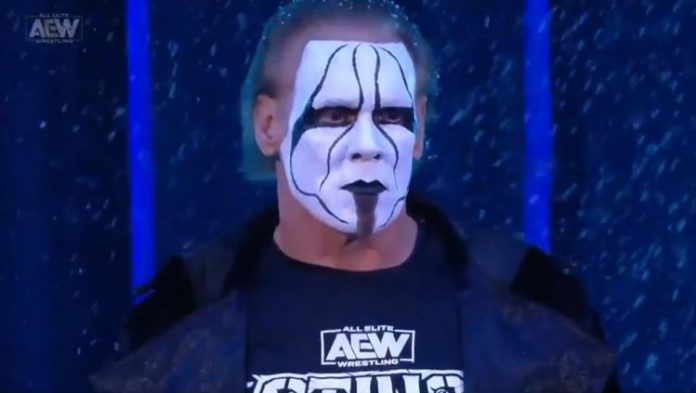 “Yes, I don’t think that’s happening,” Schiavone said when asked if he had any intel on Tessa possibly signing with the company. “At least not anytime soon. I would have heard that [if she’s coming over].”

Blanchard has been away from pro wrestling for the most part since finishing up with Impact last summer. It was reported in December that she was still celebrating her marriage to DAGA, and had not decided on her future in the business.

Schiavone was also asked about the condition of Sting following the powerbomb he took on last night’s Dynamite from Brian Cage. Schiavone was asked why AEW would allow a 61 year old like Sting to take a dangerous bump like that.

Schiavone then confirmed that Sting was OK, admitting that he was “shocked” and “scared” over the bump.

There was a lot of concern over Sting last night due to his health. The powerbomb spot was the first real bump Sting has taken since his WWE Night of Champions 2015 match against Seth Rollins, which led to Sting being forced to retire due to a neck injury. Sting is scheduled to team with TNT Champion Darby Allin to face Cage and Ricky Starks in a Street Fight at AEW Revolution on March 7. 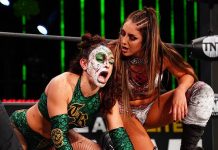