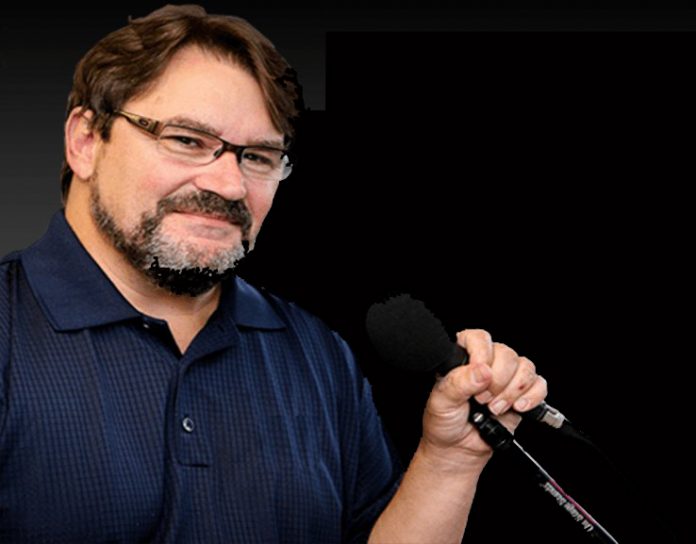 In an interview with the Duke Loves Rassin Podcast (via Wrestling Inc), Tony Schiavone reveals what Vince McMahon’s reaction was when he announced he would be leaving WWE to go to Turner and Jim Crockett Promotions. Here is what he had to say:

“When I went to Vince and told him I was leaving WWE he asked, “do you think Turner Broadcasting is going to care about your family and take care of your family like we do?” And I said, “no I don’t.” I was right because WWE was very much a family atmosphere. When it comes to Vince McMahon, I’ve always liked the guy and still have a fond place in my heart for him. I still say of all the years, and I love the Crocketts because they meant so much to me, I had some great years financially in WCW, but one year in the WWF back then was my finest year in pro wrestling. The one where I learned more about wrestling, television production and one where I enjoyed working more than any time ever!”