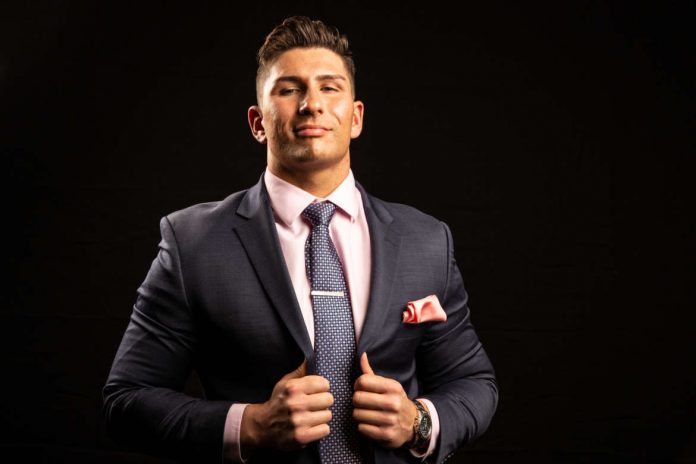 Due to ongoing concussion symptoms, Holliday tweeted that he would be missing upcoming matches for Texoma Pro Wrestling and Pal Pro Wrestling. He said that during the past month, his health had “taken unexpected turns,” and that he now needed time to recover.

“Due to lingering concussion issues I unfortunately will not be able to make @TexomaPro & @PaleProWrestlin this weekend. My health has taken unexpected turns over the past month and I need time off to recover. My next appearance will be 7/15 for @AAWPro See you there. [thumbs up emoji],” he wrote.

He added in a follow-up tweet, “With that being said both promotions were more than understanding and I will be making up these dates in September.”

On June 23, Holliday last competed in the MLW Battle Riot IV tapings. That evening, he participated in a Falls Count Anywhere match with Alexander Hammerstone, the MLW World Heavyweight Champion.