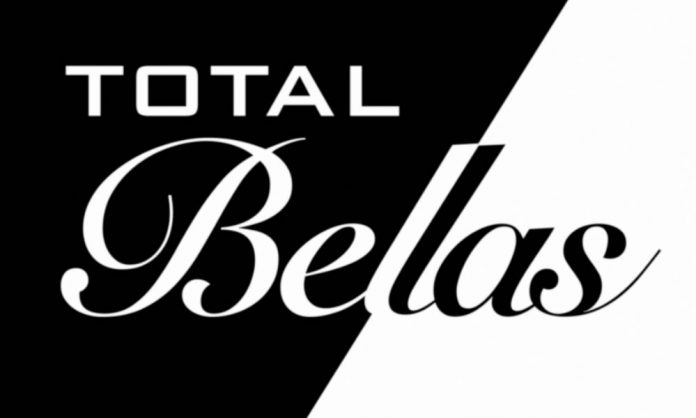 This is the second-lowest viewership of this season, going back to episode 6, which drew 415,000 viewers. This week’s show is down from last week’s episode, which drew 533,000 viewers and ranked #8 on the Cable Top 150 with a 0.25 rating in the key demo. Last week’s episode was the third-highest viewership of the season and the best Cable Top 150 ranking for the show.