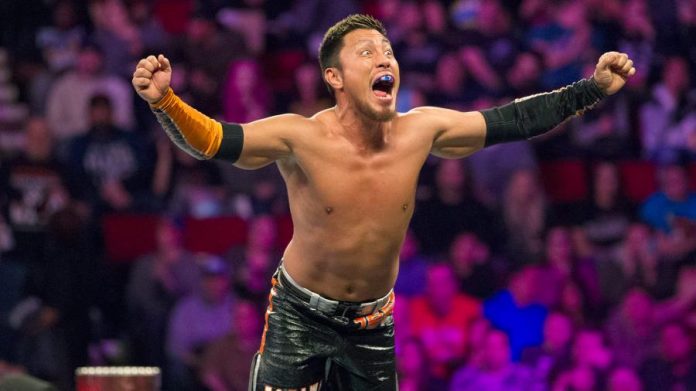 WWE has confirmed that Akira Tozawa will defend his 247 Championship against former champion R-Truth on Raw tonight.

Here is the updated Raw line up for tonight-