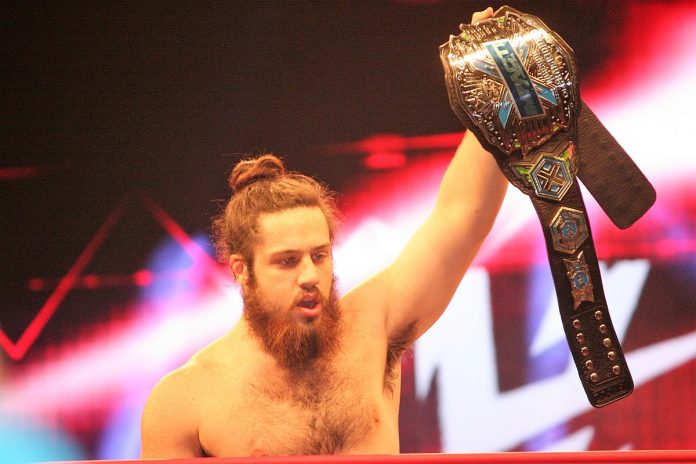 It’s been reported that Lee is slated to enter free agency after recently parting ways with Impact Wrestling as his contract expires on December 31. It’s also been reported that WWE officials are interested in signing him with the speculation that he could start training at the WWE Performance Center Class in January. Here is what he had to say:

“I would love to go to WWE or New Japan,” Lee said. “I’ve done a lot in the United States in terms of big independent companies, I’ve wrestled in Mexico, Canada, England, and India, but I’d love to go to Japan.”