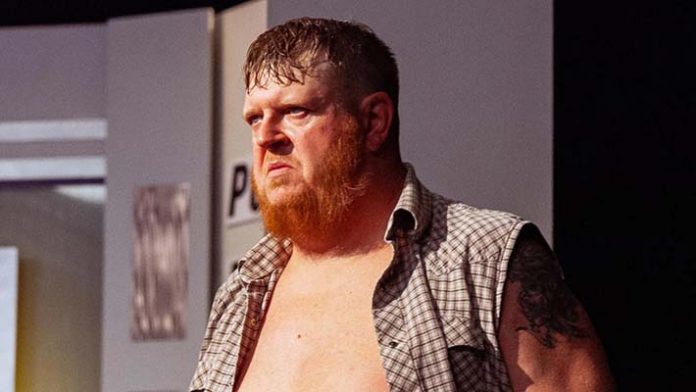 Trevor Murdoch conducted an audio interview with PWTorch’s Sean Radican. He was on to promote Hard Times 3, and he also discussed the situation between Nick Aldis and Billy Corgan, as well as the decision not to run an EmPowerrr show.

Murdoch was asked if Corgan could have done a better job explaining to fans why there are no plans for a second EmPowerrr and saying it will happen when the time is right.

Number two, if you look back at that first EmPowerrr, many talents we had on that card just for that show. There were a lot of wrestlers on that show. So a lot of people don’t understand someone’s got to pay that bill. Like someone’s got to pay those girls, and as much as Tony [Khan] wanted to chime in and say he paid for Leyla [Hirsch], which was great. But Billy covered the rest of that sh*t. And that was a huge, it’s a huge bill…when we came down to do the second EmPowerrr, there isn’t a book out there that just has every great female pro wrestler out there that we can just look at it and go, ‘Oh, we get this person, we get this person, we get that person.’ Now granted, I know that there’s a ton of fans out there, that can give me a list of 10 or 20 people that they know in their area that could fit on that show. But also in the same sense, like I understand you’re fans of those women, but maybe they haven’t done what they needed to do to stand out to get the attention that they need to. There are so many factors in there on to what was said in that statement. It’s easy.

I go back to what I said earlier in this interview. Like it’s easy for people to just jump on the negative and just say hey, you guys are a**holes. You know, there’s a whole lot of factors that were going into that decision and a whole lot of factors that went into EmPowerrr to make it successful. Also, some of the people that are publicly making comments that, you know, ‘oh, we should have did it,’ or that they’re upset that that was part of their decision. Privately, they were burying the whole thing. You know what I mean? That’s what makes me shake my head. Publicly, people want to say one thing, but privately, they were saying the complete opposite. I’m not gonna sit here and air someone’s dirty laundry out, but I just, I know better. I heard from the horse’s mouth. So it’s one of those things like, there’s way more factors going into it. Not to mention, like, some of those girls that we booked for the last EmPowerr, the dates didn’t match up. You know what I mean? They were already booked in other places, or they were already with another company, where they’re not allowed to wrestle anywhere else. But you know, Why think of all that sh*t, why put all that into consideration? It’s just easy to look at a rich guy, a rich musician, and bury him for one single f**king comment and not put any thought on it.”