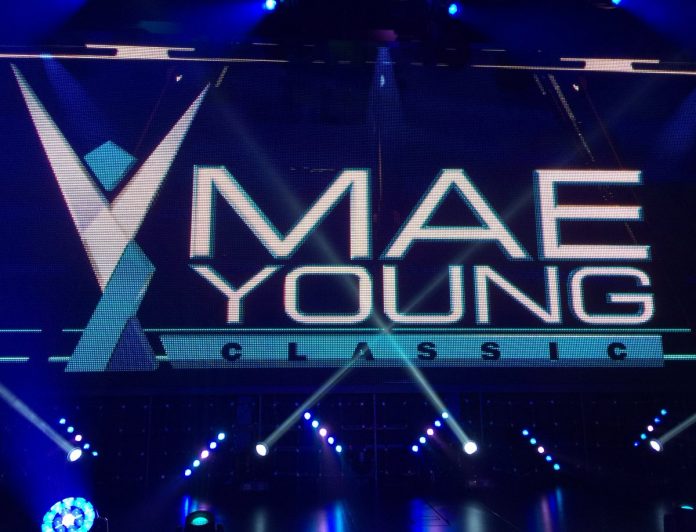 For all this tournament represents…
…and for what the future holds.

– As seen below, WWE has announced that Vince McMahon will be a playable Superstar in the upcoming WWE 2K18 video game. Vince will make his WWE SmackDown return on tonight’s show to address the beef between Kevin Owens and suspended SmackDown Commissioner Shane McMahon.

To celebrate @VinceMcMahon's appearance on #SDLive tonight, we would like to announce that #MrMcMahon is playable in #WWE2K18! @WWEgames pic.twitter.com/sgnw2370gw