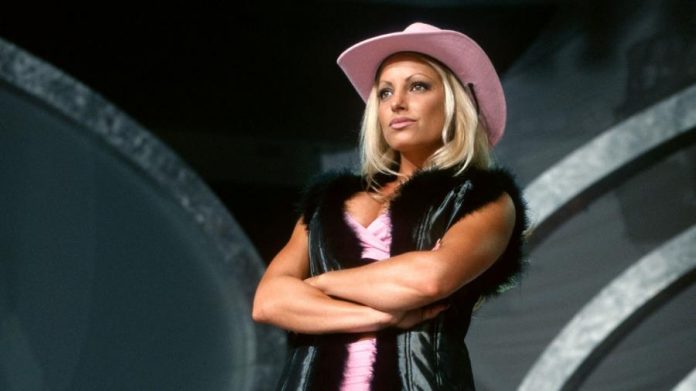 As previously noted, WWE is reportedly planning to do a Charlotte Flair vs. Trish Stratus match at Summerslam.

Jerry Lawler announced on social media that his King’s Court segment will be returning to Smackdown Live this Tuesday and Trish will be the special guest.

This Tuesday night on @WWE Smackdown Live from Memphis, I will be hosting a King's Court featuring my all time favorite female Superstar, @trishstratuscom ! pic.twitter.com/Fn9ASCMTYK