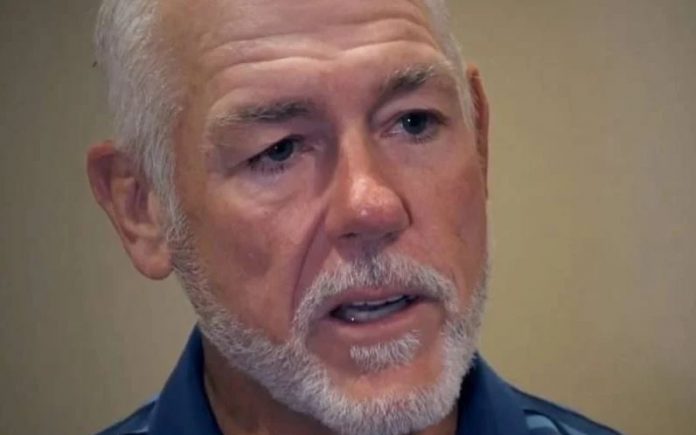 It was revealed last night during the pre-show for Death Before Dishonor that Prince Nana had purchased the wrestlers’ contracts from Tully Blanchard Enterprises. Then Nana changed the faction’s name to The Embassy, the name he has used since 2003 to lead the ROH faction.

According to Fightful Select, Blanchard was not backstage at the pay-per-view Friday night. There were conflicting messages as to whether he missed his trip or whether there was a mix-up with his travel plans. The excuse given for Blanchard’s absence from the show was that he is the leader of a prison ministry group.

Tony Khan stated during the media scrum that he hopes to see him in the future working for AEW or ROH, so it appears that the door is open for a comeback.