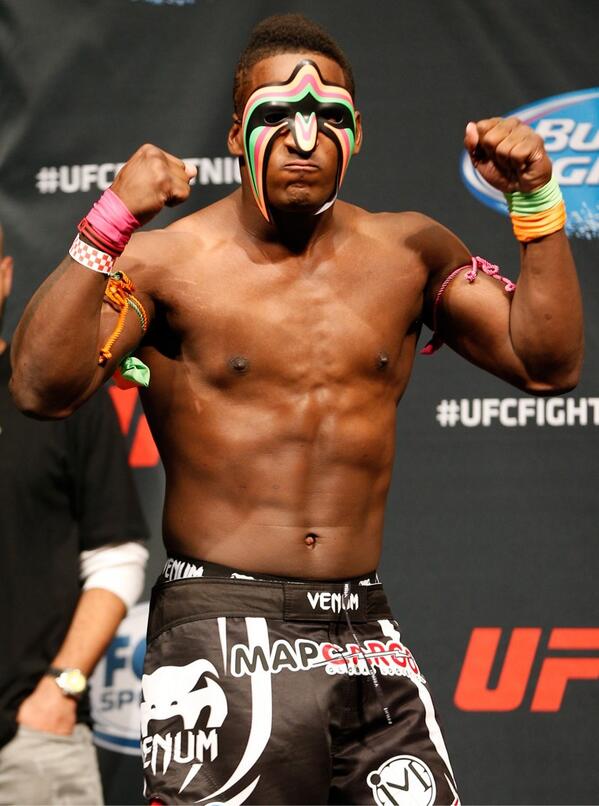 – Former TNA Knockout SoCal Val was in attendance for Saturday night’s WWE NXT live event in Orlando. She has attended several NXT events over the past few months. She watched the matches and posed with fans for photos.