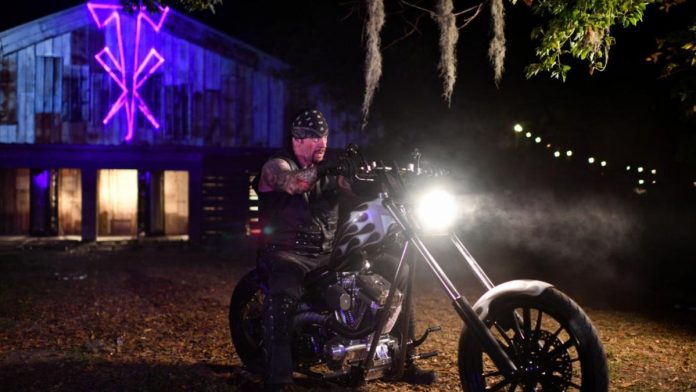 A bonus episode of “Undertaker: The Last Ride” will be premiering next Sunday, July 19, WWE Network News reports.

It is titled “Undertaker: The Last Ride – Tales From The Deadman”. It was noted that the episode is likely a video compromised of stories ‘Taker told that were edited out of the original episodes of the show.