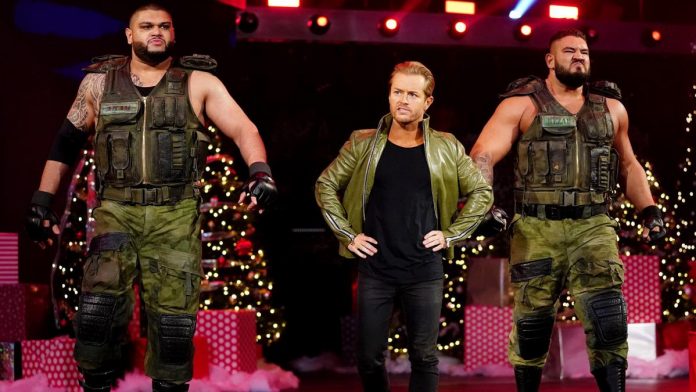 What happened to AOP?

It seems like Akam and Rezar are the latest victims of a crowded roster but it turns out that an injury is the reason why we haven’t seen them on Raw since last month.

According to a report by Dave Meltzer of F4WOnline.com, Akam underwent knee surgery last week and will be out of action for two months.

Rezar will almost certainly be out of action until Akam recovers since he was specifically brought up to be a tag team wrestler.

AOP last competed on television on the December 17 episode of Raw, where The Revival beat Akam and Rezar, Lucha House Party and The B-Team in a Fatal 4-Way Match to earn a Raw Tag Team Championship Match against Bobby Roode and Chad Gable.

The match came one week after AOP dropped the Raw Tag Team Championship to Roode and Gable in a 2-on-3 Handicap Match on Raw. Roode pinned Maverick to score the victory.

Their last match took place on January 6 in Fort Myers, Florida, losing to Roode and Gable.