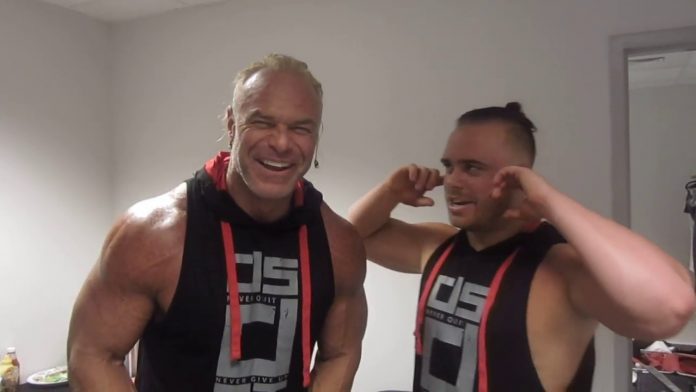 Billy Gunn and his son Austin teamed up prior to last week’s AEW Dynamite in Jacksonville, FL. It was initially believed that the match would air on AEW Dark but it never did. Ryan Satin of ProWrestlingSheet.com noted the following about why the match didn’t air:

For those wondering, sources say Billy Gunn’s match w/ son Austin Gunn taped at Dynamite last week was never intended to be on Dark & was more of a tryout.

I’m told the tryout went well & Austin will team w/ Billy again tonight for a match that will likely air on Dark next week. 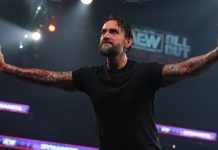