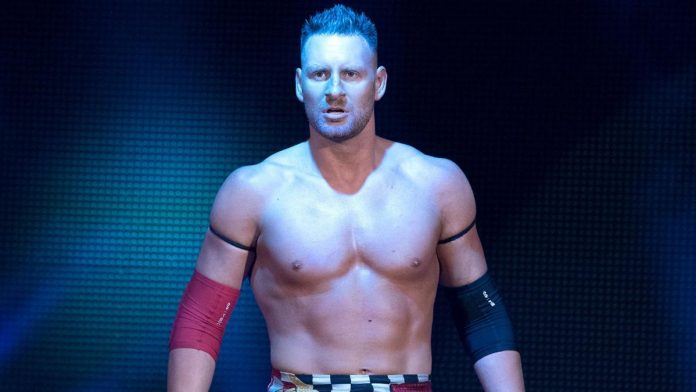 – Dave Meltzer of F4WOnline.com confirmed a story broken by WrestleTalk.com that Dominik Dijakovic will be heading to the WWE main roster in the near future.

Meltzer noted that it was a Vince McMahon decision and the belief is that Dijakovic will end up on the RAW brand.

– Nia Jax slamming Kairi Sane into the turnbuckles on RAW a few weeks ago was said to be the “final straw” that led to the Buckle Bomb move being banned in WWE, according to Dave Meltzer.

“That was the one that caused it.”

“There were people who were wanting it banned before that. It was one of those things where there were people against it. When that thing happened it was kind of like that was the straw that broke the camel’s back and Vince banned it.”

There’s no word yet if other powerbomb variations will be banned as well.