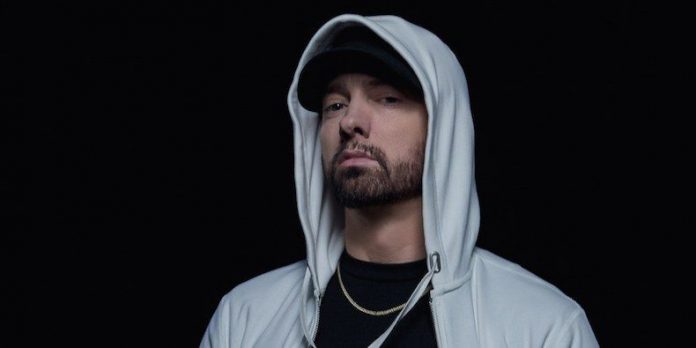 As previously noted, WWE had reportedly reached a deal with rapper Eminem for the WWE2K20 video game and a possible Smackdown Live appearance. However, Eminem’s rep denied the story.

“The hilarity of us getting threats OF legal threats for publishing a story featuring information that Eminem’s group, 2K, management and WWE didn’t want out there. We didn’t sign any NDAs. We are free to report that information.

If Em’s team pulls or pulled the deal I’ll feel bad for those who put it together, but yep – a deal was agreed upon today for all the things I mentioned, regardless of who’s rep is saying what.

Threatening to THREATEN legal action? Send us the C&D, don’t give us the review copy or credentials and move on. A story got leaked, there’s damage control because people are mad.”