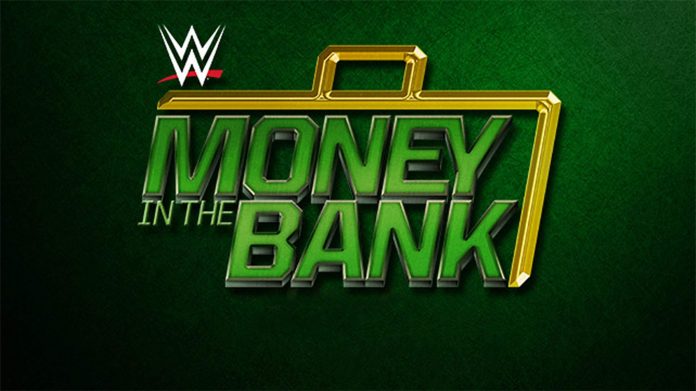 It was reported earlier on the site that James Ellsworth looks to be returning to WWE soon as there have been several recent creative pitches for Ellsworth to pop up in some capacity and they have confirmed that he is slated to be at the WWE Money in the Bank PPV.

There is speculation that he will get involved in the SmackDown Women’s Title Match between Carmella and Asuka or the Women’s Money in the Bank Ladder Match. He was associated with Carmella prior to departing from the WWE.

Middle Kingdom Wrestling has released a statement announcing that Ellsworth will not be appearing in China for the promotion’s event this Sunday. Here is the statement:

“James Ellsworth was scheduled to appear this weekend (June 16/17, 2018) in Harbin, China as part of Middle Kingdom Wresting presents Eyes on the Prize and an MKW Meet N Greet party. This booking has been in place since February.

James Ellsworth informed us last night that he will not be travelling to China. This news came after repeated attempts by MKW management to contact Ellsworth over the last six days to confirm travel arrangements.”

Thus, this statement has fueled more speculation on Ellsworth returning at this show.

The Money in the Bank pay-per-view event takes place on Sunday, June 17, 2018 in Chicago, Illinois at the Allstate Arena and will air on the WWE Network and some traditional pay-per-view outlets. Both Raw and SmackDown brands will be featured.