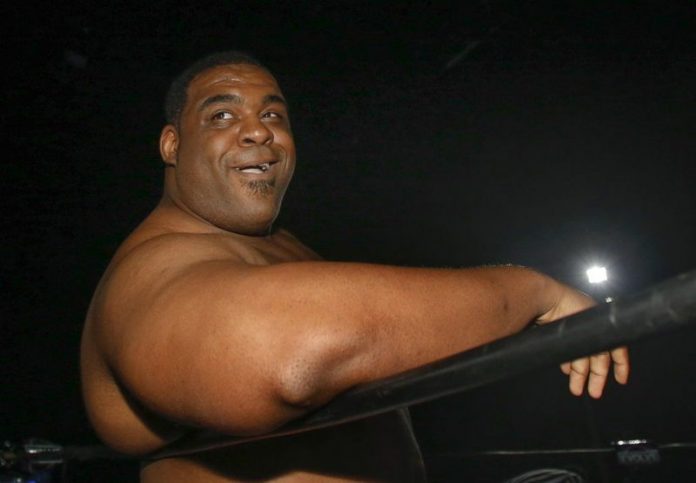 PWG “Bask in His Glory” event takes place on May 25th at the American Legion in Reseda, California. The promotion has announced that this will be Keith Lee’s farewell from the promotion.
Lee has attracted interest from WWE to work on their NXT brand and is expected to be announced as signing shortly.

In just five minutes, tickets to Keith Lee's farewell event, Bask in His Glory, go on sale! Get yours at https://t.co/KhAHlkQzBk at 8PM!