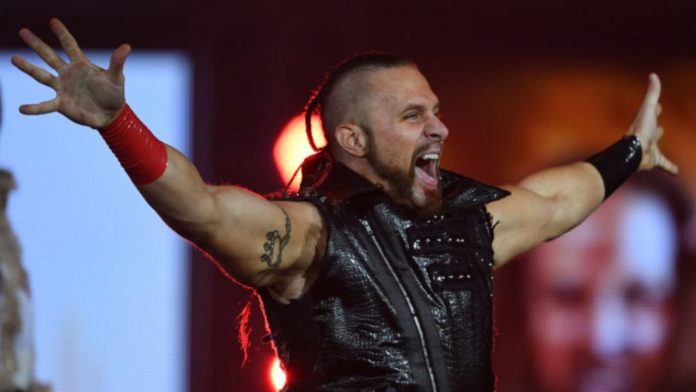 As PWMania.com previously reported, Lance Archer wrestled against Eddie Kingston in a World Title eliminator tournament match on the October 23rd 2021 edition of AEW Dynamite and Archer landed on his head after attempting a moonsault. Archer has been out of action since.

While speaking to the media after the 2021 AEW Full Gear PPV, AEW President Tony Khan provided an update on Lance Archer’s status:

“He’s here [in Minneapolis for Full Gear]. He’s good. He is good and thankfully he came out of it good. It was a neck injury, not a head injury, so he cleared all of the impact testing, concussion stuff and over the last several weeks they determined he twisted his neck, but he’s good.”

In regards to when Archer will be back, Khan said the following:

“I’m not exactly sure. I don’t want to rush it. We have so many great stars and Lance is a really important wrestler for us, he’s done so many great things for us like winning the IWGP US title in the Texas Deathmatch in his home state over Jon Moxley. It was a great, great match and he also had a great match in New Japan with [Hiroshi] Tanahashi. I’m a little surprised, speaking of New Japan, that you guys haven’t really asked me about New Japan, but I bet one of you might. But now, Lance has done so many great things, no I don’t have an exact date, but I don’t see any point in rushing it really. It’s a neck injury, so you don’t want to rush it, but he was here today and the doc’s checking up on him and he’s doing great. He’s in great spirits and he’s had a great 2021.”