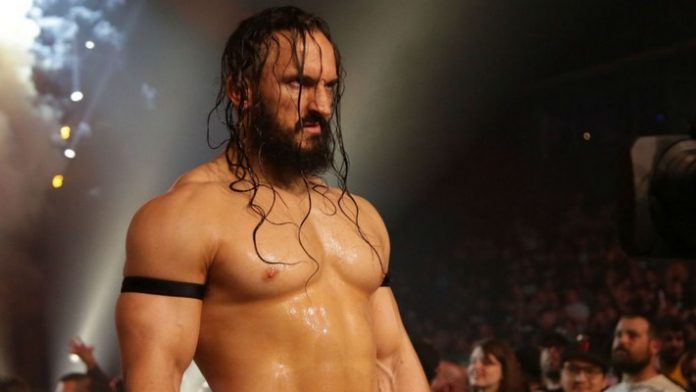 PAC reportedly did not suffer a concussion back in the summer.

As noted earlier this month how AEW broadcaster Mark Henry appeared on Busted Open Radio and mentioned how PAC suffered a concussion “like a month and a half ago.” Henry was expressing concern with PAC taking the big ladder bump during the Casino Ladder Match on the Second Anniversary edition of AEW Dynamite.

“I would not have had a guy that was injured recently take a big bump off the top of the ladder tot he floor, on his back,” Henry said of PAC. “I watched his head snap back and hit the mat, and he just had a concussion like a month and a half ago. … I mean, I’m probably breaking HIPAA laws, but everybody saw that.”

In an update, Henry’s story on PAC recently suffering a concussion was not accurate, according to the Wrestling Observer Newsletter.

It was noted that PAC has suffered a concussion, but not any time remotely recently. The Casino Ladder Match bump was still a bad one with people saying it looked even scarier live than it did on TV. 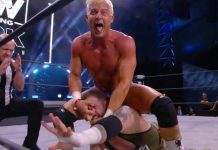 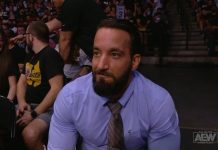