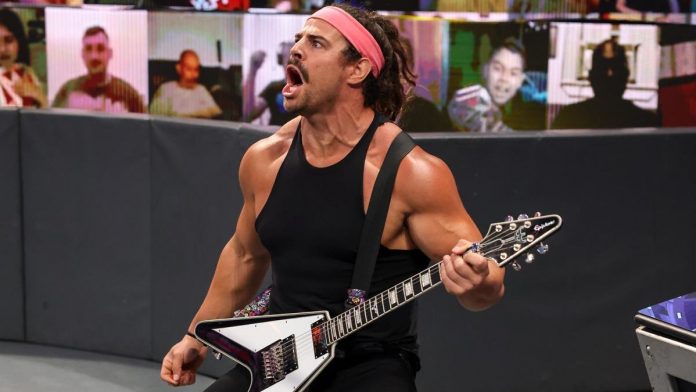 As PWMania.com previously reported, Rick Boogs was injured at WWE Wrestlemania 38 and underwent successful surgery in Birmingham, Alabama, to repair a torn quadriceps. Boogs published an update on YouTube and said the following about his recovery:

“It’s been a while fellas, I just wanted to give you an update here. There’s not much cool and exciting I can do in terms of power, horsepower, strength, and testing limits. I’m just doing machines at the gym, like a cookie-cutter right now, that’s all I can do. I can’t use the lower extremity, you know what I’m saying, the horse leg, I’ve gotta let that puppy heal…..It’s about physical therapy. As of right now, the goal this week for PT was 85 degrees knee flexion. Sticky Ricky accomplished 112 degrees knee flexion….I’m about a month ahead crushing it, setting PRs.”