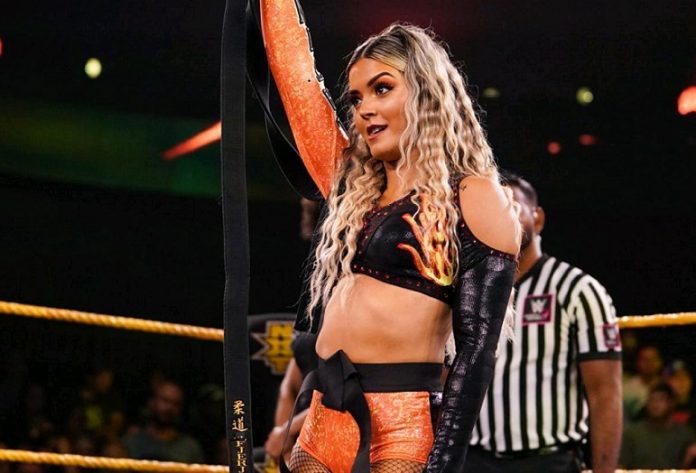 As previously noted, there was a report that WWE NXT star Taynara Conti had a disagreement with WWE last month and “walked out” but was still under contract.

In an update on Conti, she returned to action at Saturday night’s WWE NXT live event was had the phrase “RELEASED” written on her top.