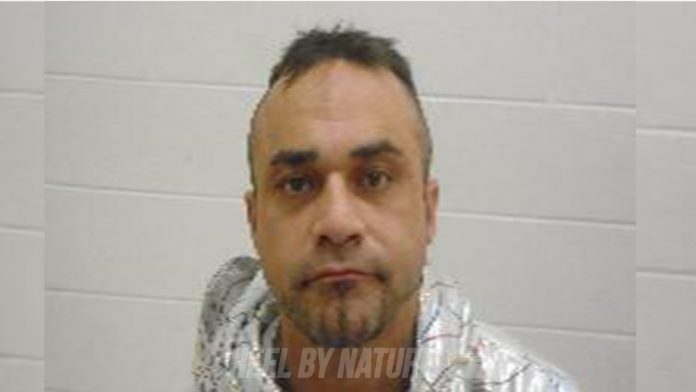 As noted, veteran indie wrestler Teddy Hart was arrested in Richmond, Virginia on Thursday, his third arrest this year.

Hart was arraigned this morning on charges of strangulation resulting in wounding/bodily harm, according to PWInsider. Hart is currently being held without bail in the Richmond City Jail. He is scheduled to be in court for a hearing on Wednesday, April 22 at 2:15pm ET.

Strangulation is a class six felony in the state of Virginia. If convicted, Hart could be facing 1-5 years in prison and a fine of $2,500.

We noted on Thursday that Hart was at the home of indie talent Ace Montana when he allegedly assaulted his on-again-off-again girlfriend, indie talent Maria Manic, who has been vocal online about her support of Hart through his troubles this year. Montana claimed that he then pulled a gun on Hart. Montana posted a Facebook video, which be seen below for those who missed it, that shows Hart leaving the scene, and denying that he assaulted Manic.

Montana wrote on Facebook with the video, “I literally had to pull my gun on #Teddyhart and throw him out of my friends house . This piece of shit literally choked out and physically assaulted Maria Manic and would not let her get help. she texted me I’m in danger never ever did I think I would meet a piece of shit like this guy who has now been arrested with a felony against him. I don’t think this guy knew how close to death he was. #fuckyouteddyheart This video is me kick him out before the cops came and arrested him”

Hart was just released from the Richmond City Jail on March 19 after being taken into custody on Mach 4 for violating his house arrest. Before that he was arrested on February 12 after being pulled over and found with drugs. He was also charged other traffic charges that night in February. Hart is scheduled to be in court on April 23 for the charges from his February arrest.

Stay tuned for updates on Hart’s legal troubles as he deals with court appearances over the next few months.