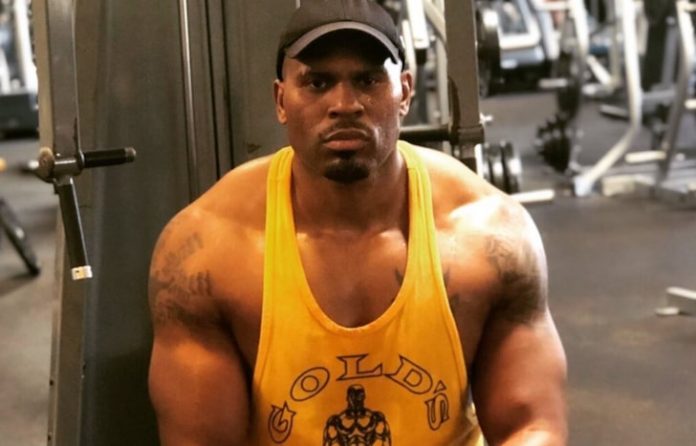 Authorities from at least one agency in the Los Angeles area are still searching for former WWE Superstar Shad Gaspard. The Los Angeles Police Department confirmed to FOX News that they are still looking for Gaspard after he went missing while swimming near Venice Beach on Sunday, amid reports that the United States Coast Guard has suspended its search.

As noted earlier today, via TMZ, the Coast Guard suspended its search for the 39 year old Gaspard. There was at least one boat still looking for Gaspard this morning, but search efforts were drastically scaled back. It was also reported that the case will not be closed until authorities find Gaspard, who is still considered a missing person.

A LAPD representative told FOX News that its efforts to search for Gaspard have not been suspended. However, the rep could not speak for other agencies involved with the search, including the Coast Guard. A Los Angeles Sheriff’s Department deputy previously confirmed to FOX News that the LA County Lifeguards and the Coast Guard were searching for Gaspard.

“At approx 3:45 p.m. L.A. County Lifeguards did see a black male in his 30s in distress. They went to try to rescue him. However, he went under before they could rescue him and a search effort was immediately put underway and a search effort has been underway ever since,” deputy Trina Schrader told FOX News.

The deputy also noted that LA County Lifeguards reported a surprising 100 rescues on Sunday because of rough waters brought on by bad weather.

Gaspard went missing in the ocean on Sunday while swimming with his 10 year old son Aryeh at around 4pm local time. Lifeguards immediately came out to rescue them, at around 700 feet from shore, caught in a strong rip current. Shad told the first lifeguards to hit the water to rescue his son first, and they did, which saved his life. A large wave then hit Shad and sent him under the water, and hasn’t been seen since. Authorities spent several hours searching for Shad on Sunday, until sundown, and the search resumed at 7am local time on Monday morning. Authorities dealt with choppy water and rainy weather on Monday, continuing the search with boats, divers, helicopters and sonar equipment. Shad’s wife Saliana and son reportedly remained on the beach during the search & rescue attempts, and had been receiving support from locals who live right there on the beach.