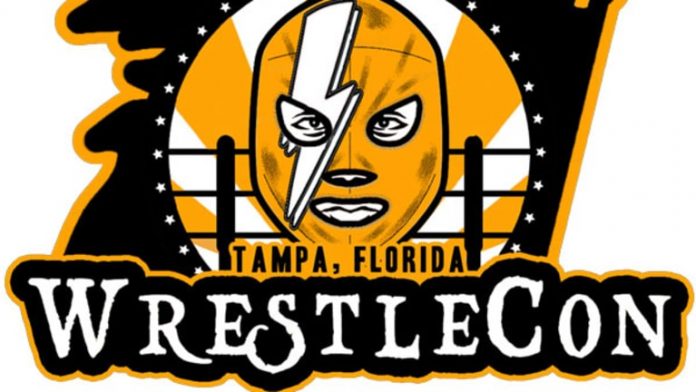 As previously reported, WrestleCon’s event during WrestleMania weekend was canceled due to the Coronavirus outbreak. It was reported that Marriott was billing WrestleCon for approximately $114,202 in hotel fees leading to several wrestlers including Chris Jericho and Kevin Owens coming to WrestleCon’s defense.

It was announced today that Marriott has decided to not hold WrestleCon responsible for paying the bill.

We'd also like to thank the NY Yankees and Steinbrenner Field for agreeing today to return our rental payment, in full, due to circumstances. They are an outstanding organization and if we are able to return to Tampa in the future, they will be our first phone call.

And although they specifically mentioned that the social media campaign led by @IAmJericho had absolutely nothing to do with their decision making process, we appreciate both Chris and our Twitter audience for having our back… now back to issuing refunds…