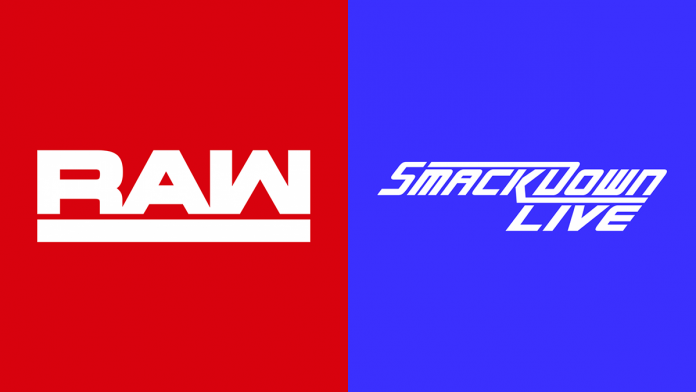 Last month, it was noted that WWE would possibly be getting new sets for RAW and Smackdown once the company starts touring again.

In an interview with Below The Line, WWE’s Lead Production Designer Jason Robinson confirmed the report about WWE looking to have new sets made:

“We’re heading out on the road come July 16. We’re coming out in Houston, Texas on SmackDown, then we’re headed right into our Pay Per View, Money in the Bank, which is one our favorite Pay Per Views of the year. Lots of ladders with a briefcase hanging over the ring, so we have two Money in the Bank briefcases and onto Dallas and then we’re not looking back. We’re headed forward, so we’re looking at new sets, new staging that we’re building. My next phone call is to the graphics department, talking about augmented reality and how AR is going to interface with our set, and how we’re going to make some really cool graphics for set entrances as our superstars enter,” he said. “I think it was just announced this past weekend on NBC that we’re having SummerSlam in Las Vegas on August 21, and man, that is going to be huge. It’s going to be our first SummerSlam in a stadium since Wembley, years and years ago [in 1992]. The next phone call after that, we’re going to talk about a roof structure that we’re going to put in at Allegiant Stadium.”

“We’ve started a little bit, especially during Thunderdome, there has been some AR [augmented reality] brought into it. We’re moving into a lot more AR, where you see the 3D elements that cameras can walk around. We were doing some testing this past week with a Steadicam version of that. The XR world — and I don’t know how much you’re familiar with that — we’ve done some XR stuff, but it’s not been in house. We’ve done some of our promos and stuff in XR environments, but from a touring point of view, I think we’re just going to stay with sets and lights and trucks and AR. We’re moving forward with AR, hopefully, multiple cameras will look at it from multiple different viewings. We’re really excited, and we’ve got a good plan. I don’t want to spill the beans. We’re definitely moving toward an AR environment for our television show.”