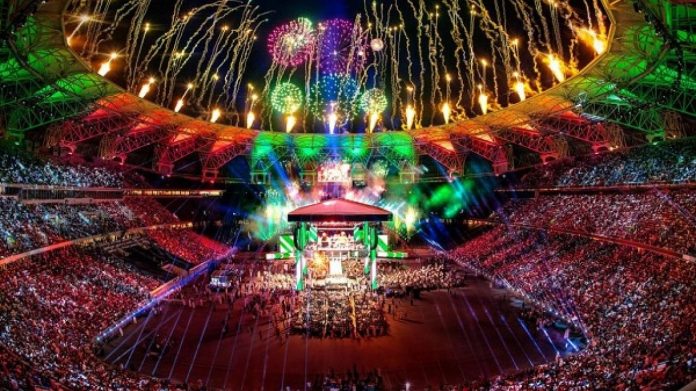 – PWInsider.com is reporting that the next WWE PPV in Saudi Arabia, believed to be entitled Crown Jewel II, will take place on October 31st at the King Saud University Stadium in Riyadh. The original date had been planned for Friday, November 1st. It’s still unknown how the PPV will affect the November 1st Smackdown broadcast.

– Zelina Vega wrote the following on Twitter regarding fans that become too obsessed with her:

To my wonderful fans in the #ZVArmy and @WWE Universe: pic.twitter.com/RoacRtP2gd 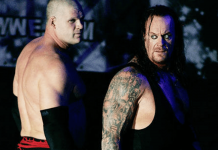 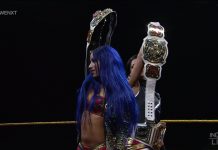