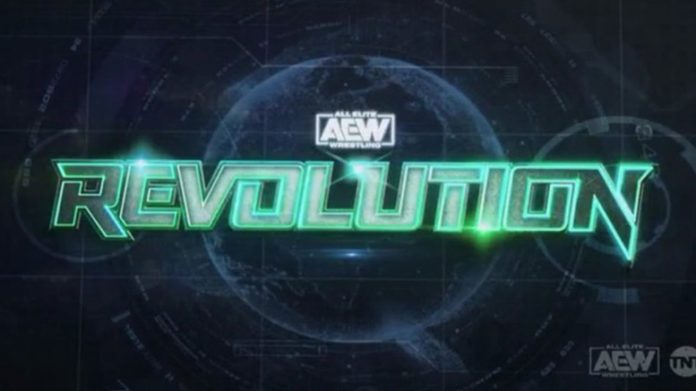 Jake Hager vs. Dustin Rhodes was also confirmed for Revolution on tonight’s show. Rhodes issued the challenge and it was later accepted. AEW has not confirmed the Guevara vs. Allin match as of this writing, but it will likely take place.

AEW Revolution will take place on Saturday, February 29 from the Wintrust Arena in Chicago, Illinois. The event will run in partnership with the Chicago Comic & Entertainment Expo (C2E2).

Below is the current Revolution card: