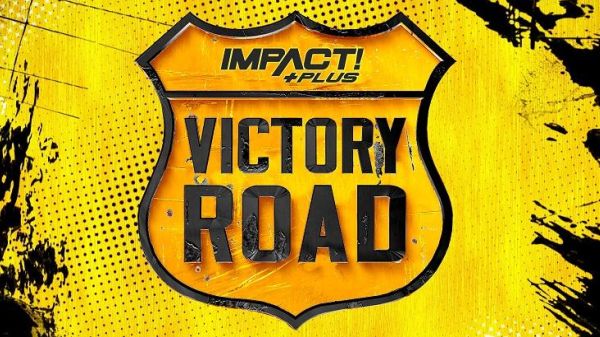 A Pick Your Poison match has been announced for Impact Wrestling’s upcoming Victory Road special.

Jordynne Grace, the Impact Knockouts World Champion, will compete in a non-title match against an opponent chosen by #1 contender Masha Slamovich at Victory Road.

Slamovich, who is undefeated, will face Grace for the title at Bound For Glory on Friday, October 7 at the Albany Armory in Albany, New York.

The 2022 Impact Victory Road event will air live on Impact Plus and YouTube for Ultimate Insiders members on Friday, September 23 from Skyway Studios in Nashville, TN. The following is the updated Victory Road card:

BREAKING: Pick Your Poison goes down at Victory Road on September 23rd!@mashaslamovich @JordynneGrace