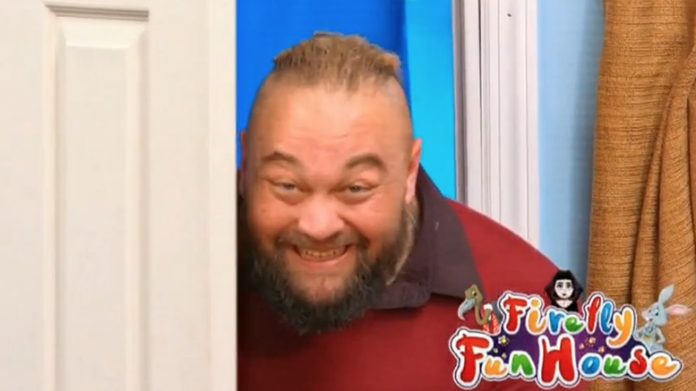 The Firefly Fun House is coming to WWE RAW next week. WWE has announced that next week’s RAW season premiere episode on the USA Network will feature “The Fiend” Bray Wyatt hosting a new edition of The Firefly Fun House. There’s no word yet on if Alexa Bliss will be appearing with The Fiend, but it seems likely after the new RAW Superstars teamed up to take out Andrade and Zelina Vega on last week’s Draft edition of RAW.

WWE also teased an encounter between Randy Orton and WWE Champion Drew McIntyre on next week’s RAW, which will also be the Hell In a Cell go-home show. Orton vs. McIntyre will take place inside the Cell at the October 25 pay-per-view.

Stay tuned for more on next week’s RAW season premiere episode. Below is the updated line-up:

* Elias puts on a concert for the fans and Jeff Hardy 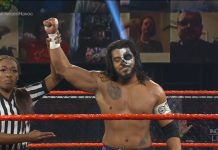 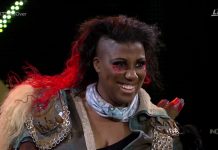