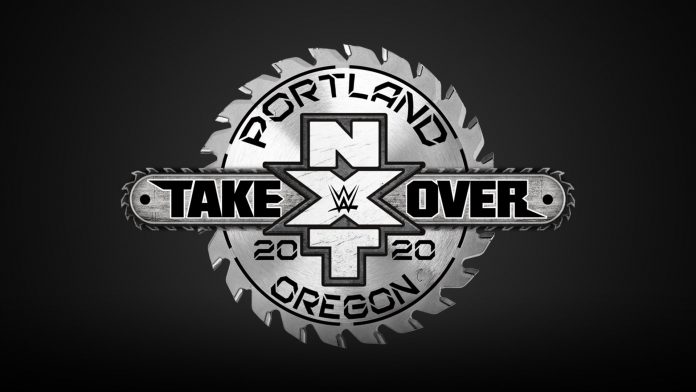 The title will be on the line and this will be Lee’s first title defense since the big win over Roderick Strong last month. NXT General Manager William Regal granted the title shot to Dijakovic after he defeated Damian Priest last week, and then defeated Killian Dain this week. Lee and Dijakovic faced off after tonight’s win over Dain, but shook hands to end the segment.

NXT “Takeover: Portland” will take place on Sunday, February 16 from the Moda Center in Portland, Oregon, and will air live on the WWE Network.

Below is the current announced “Takeover: Portland” card: