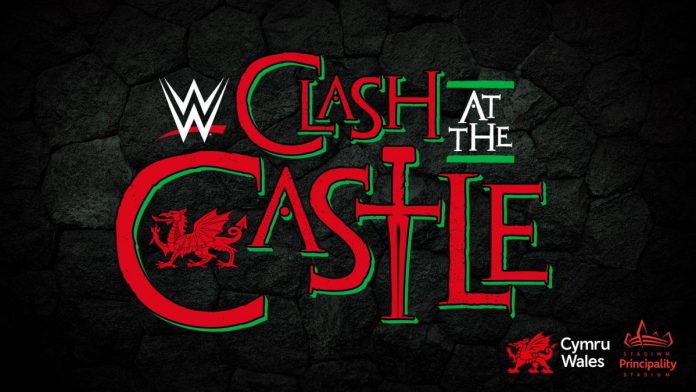 Riddle vs. Seth Rollins is now confirmed for WWE Clash at The Castle.

In a sit-down interview on tonight’s episode of WWE RAW, Riddle revealed that he has officially received the all-clear from his doctor to compete in the ring. Riddle issued a challenge for Clash at The Castle during a confrontation with Rollins, and WWE later confirmed the match.

Since losing to The Bloodline on the July 25 RAW with The Street Profits, Riddle hasn’t competed in any matches. On the June 20 RAW, he lost to Omos in his final TV singles match.

On Saturday, September 3, Principality Stadium in Cardiff, Wales will host the first WWE Clash at The Castle Premium Live Event, which will be broadcast live. Here is the updated announced card, along with related shots of Riddle and Rollins on RAW: