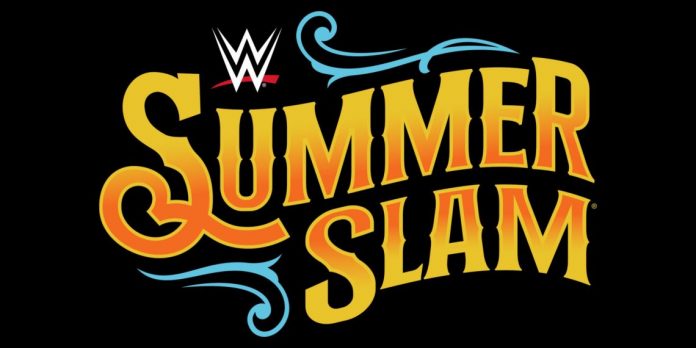 Later this month, at the summer’s biggest event, Theory will get a rematch for the WWE United States Title.

The second battle of Saturday’s WWE Money In the Bank saw Theory lose the WWE United States Title to Bobby Lashley. Theory would ultimately triumph in the main contest and earn the Men’s MITB briefcase. Lashley was enjoying his championship victory until Theory interrupted him to start tonight’s RAW.

Theory then revealed that he had just received word that he would face Lashley again at WWE SummerSlam, with the title on the line. Theory then stated that he will cash in his Money in the Bank briefcase against the winner of the SummerSlam No Holds Barred contest between Brock Lesnar and Undisputed WWE Universal Champion Roman Reigns, and that he will leave SummerSlam as the youngest champion ever.

On Saturday, July 30 at Nissan Stadium in Nashville, Tennessee, the 2022 WWE SummerSlam Premium Live Event is scheduled. Here is what looks to be the updated card:

Logan Paul vs. The Miz