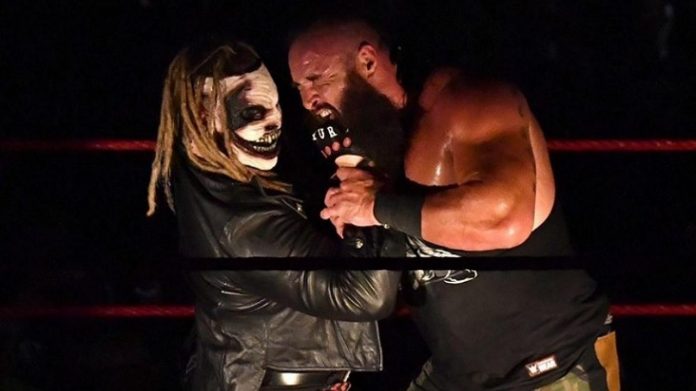 It was recently reported that Bray Wyatt going to AEW wasn’t a sure thing and he could possibly sign with Impact Wrestling.

In regards to Wyatt, Dave Meltzer of F4WOnine.com noted that both Impact and AEW are possibilities. While it was initially believed that Wyatt’s WWE non-compete clause would expire at the end of October, Meltzer wrote the following:

“If it is AEW, the talk is that it would be on the 9/29 Dynamite in Rochester, NY, which is Brodie Lee’s home city. If not there or soon after, it would likely be here [Impact].”

Regarding Braun Strowman and Impact, Meltzer reported that Strowman has been in talks with the company but has not signed yet. Meltzer added that “whoever is coming in from the latest WWE cuts would be likely debuting either for or on Bound for Glory.”

Impact’s Scott D’Amore recently teased about them being on the road to “Braun For Glory” in reference to Strowman possibly appearing at the Bound For Glory PPV. 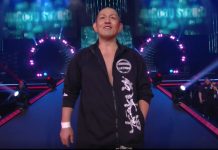 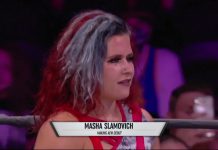