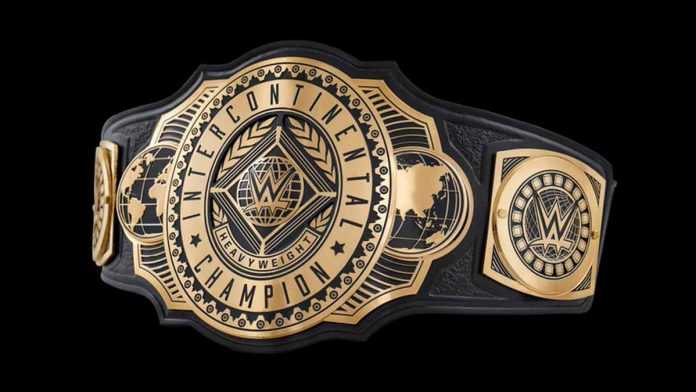 The tournament for the vacant WWE Intercontinental Title continued during tonight’s SmackDown on FOX episode. As noted earlier, AJ Styles was drafted back to the blue brand in exchange for a future pick for RAW. He defeated Shinsuke Nakamura in a first round match. Tonight’s main event saw Jeff Hardy defeat Sheamus in the final first round match.

Next Friday’s SmackDown will feature the semifinals with Styles vs. Elias and Hardy vs. Daniel Bryan. Bryan defeated Drew Gulak last week while Elias defeated King Baron Corbin last week. The winner of Hardy vs. Bryan will face the winner of Styles vs. Elias to crown the new WWE Intercontinental Champion, likely at the WWE Backlash pay-per-view on June 14.

In the semi-finals of the Intercontinental Championship tournament! pic.twitter.com/XqFhfERdkN