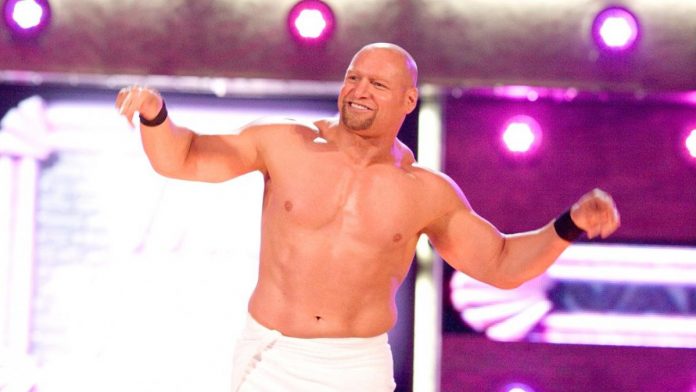 Following a series of tweets about new United States President Joe Biden’s inauguration, Sean Morley (Val Venis) deactivated his Twitter account. Morley, who has been highly critical of democrats and Biden, wrote the following prior to his account being deactivated:

“Todays wonderful American Inauguration is a MASSIVE lesson to all American children. LISTEN UP KIDDOS! CRIME PAYS OFF AND PAYS OFF BIG IN AMERICA! BALLOT/VOTING FRAUD COMBINED WITH PEDOPHILIA ARE TWO CRIMES THAT CAN HELP YOU BECOME PRESIDENT OF THE USA AS WELL! LEARN WELL KIDS

The hand of a PEDOPHILE on the BIBLE while LYING through his teeth is a sad & sick thing to see and hear.

The global pedophile elite are jumping for joy right now as they know their kid diddling cartel will never see justice under Biden.”