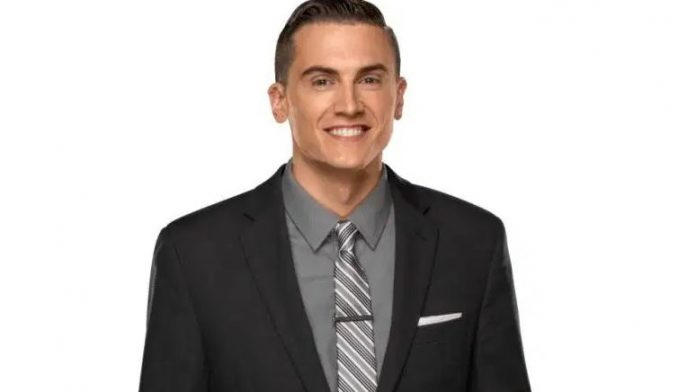 Vic Joseph has joined the WWE NXT announce team. Tonight’s NXT episode on the USA Network saw Joseph join Mauro Ranallo and WWE Hall of Famer Beth Phoenix on commentary. Ranallo and Phoenix are still calling the show from their homes due to the COVID-19 pandemic, but Vic was in the NXT Arena on the campus of Full Sail University tonight.

There has been no sign of Tom Phillips as of the second hour of this show. Tom has been helping Phoenix and Ranallo call the show each week, working live inside the NXT Arena at Full Sail University.

Joseph was hired by WWE in 2017 and has also worked 205 Live, Main Event, NXT UK, and RAW. He joined the RAW announce team in September 2019 but was removed from the red brand in January of this year. Joseph returned to 205 Live in July and has been calling that show each week with Drew Gulak, working live inside the WWE Performance Center for commentary at times.