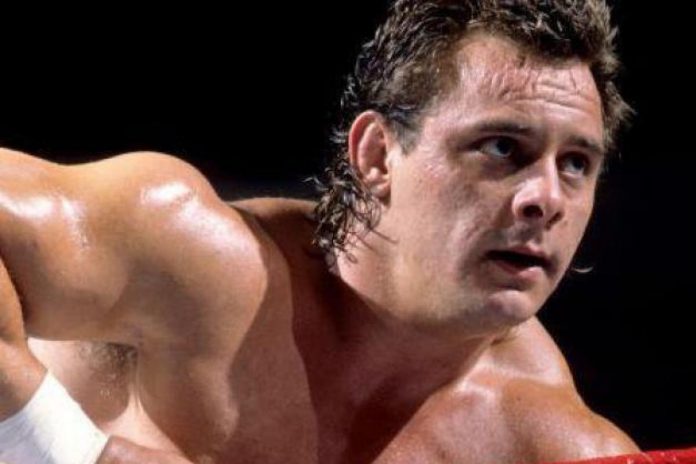 The life and career of former WWE Tag Team Champion “The Dynamite Kid” Tom Billington is set to be covered in an episode of Vice TV’s “Dark Side of the Ring” series. Billington’s first wife Michelle and their children were recently interviewed for the episode, according to PWInsider. Tom’s former sister-in-law Julie Hart was also interviewed.

On a related note, Vice TV will premiere a special titled “Dark Side of the Ring: Confidential” on Tuesday, March 9. The special will feature an overview of past and future “Dark Side” episodes, plus footage of Conrad Thompson interviewing Evan Hunsley and Jason Eisner, the creators of the hit series. That interview was filmed last year at the former ECW Arena, the 2300 Arena, in Philadelphia.

There is still no official word on when season three of “Dark Side” will premiere, but we will keep you updated. Below is the updated list of confirmed topics for season three, which is narrated by Chris Jericho:

* WCW/NJPW Collision In Korea event from 1995