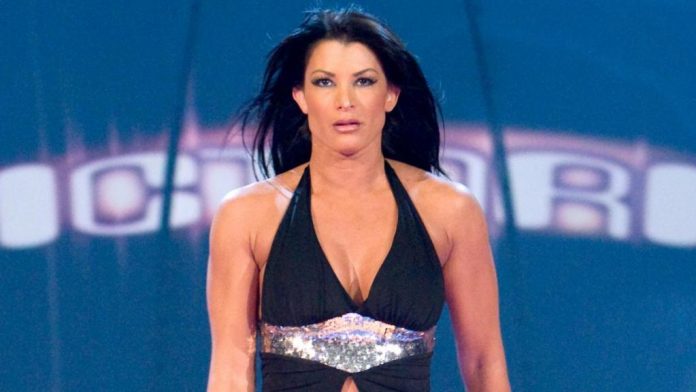 Why did it take so long for Lisa Marie Varon to return to WWE prior to her appearance in the Women’s Royal Rumble match?

During a recent appearance on Wrestling Inc. Daily for an in-depth interview covering all things pro wrestling, including her thoughts on her eventual return in front of the WWE Universe.

Featured below is an excerpt from the interview where she touches on this topic with her thoughts.

“A lot of people ask me that and I’m like ‘If I did something, I’m not aware of it. I finally went back to the Royal Rumble last year. It was supposed to be in the works the year before that, but I was already booked on Jericho’s cruise. And they were like ‘Can you get out of it?’ I was like ‘I’m already advertised. I don’t do that, back out of something that I already committed to.’ I don’t think I did anything wrong. If you guys know if I did anything wrong, please let me know. Or maybe I don’t want to know, actually!”

Watch the complete Lisa Marie Varon interview via the YouTube player embedded below. H/T to WrestlingInc.com.