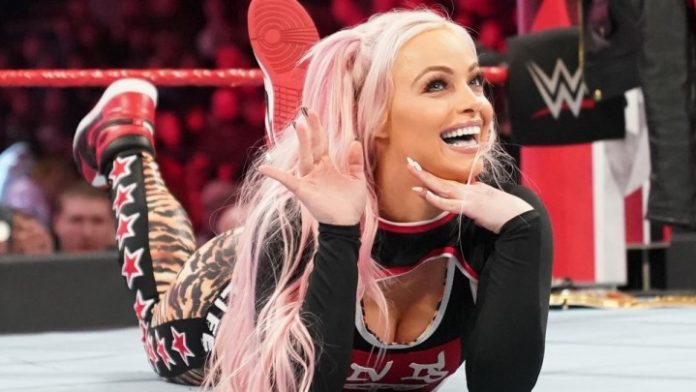 Liv Morgan looks to be the next challenger for RAW Women’s Champion Becky Lynch.

Tonight’s WWE RAW from Providence opened up with Lynch retaining the strap over Bianca Belair. Sarah Schreiber later interviewed Lynch backstage, and The Man said it’s time for Belair to get to the back of the line, and for someone else to step up and challenge for her title.

Morgan then appeared next to Lynch, but said nothing as fans in the arena popped. The champ turned around and had a brief face-off with Morgan before shrugging and walking away.

Schreiber later interviewed Lynch on the RAW Talk post-show, as seen below. Lynch was asked about her reaction to Morgan stepping up to her during RAW.

Morgan has not commented on what happened with Lynch but she did tweet her signature line before RAW, “Watch Me.”

Stay tuned for more on Morgan vs. Lynch. Below are the related clips from RAW and RAW Talk: